DUST2 is most interesting and challenging oldest Map of Counter Strike. Most of the Counter Strike players give priority to play this map. Now after a long time of its release, the game makers have announced to launch the new updated version of DUST2. Everyone is wondering that why isn’t DUST3 release rather than that of Updated DUST2. The makers said that the purpose to redesign was actually to honor pure form of Dust2 while buffing away the jagged edges.

This revised version is to assure the players three main qualities:

Counter Strike Dust2 isn’t live yet, it was announced on the official twitter handler of the game “CS: GO” that it is coming soon for beta testing.

Though the ma is not yet released but its screenshots and wallpapers are out. These shots help the critics to compare the previous and upcoming version of Counter Strike DUST2. And this comparison highlights few very important highlighting tweaks. That includes removing the clutter, adding more natural light into Tunnels and also removing obstacles from the bombsites. In the new version a historic Kasbah is shifted at B and authentic bazaar is shifted at A. The bomb sites B have been changed to move busted car away, “allowing a free player flow around it,” Valve explained. Moreover, the bomb site is no more on a raised surface, now it will be on same level as rest of the area. Bomb site A is also changed to remove the drain pipes so that the players can be easily around corners. And, the dark doorways of back wall are now completely removed.

There is also a prediction that the updated Dust2 will also have a new character models for Terrorists, which will help them to match the enhanced visuals of map.

Hence, new version of Dust2 gives the graphical upgrade to the map, by adding new textures and art across the entire game. Moreover it also changes few popular spots and places. So it’s an overview that the update of Counter Strike DUST2 is just a graphical update and makeover of the original map along with few technical improvements. 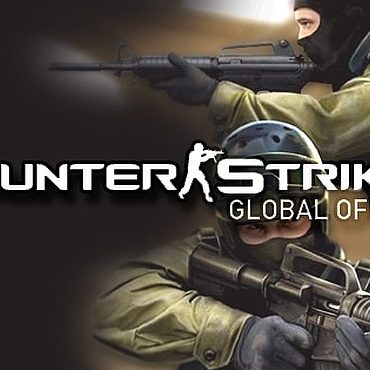